Visa Amnesty Expected To Be Extended To 31 October 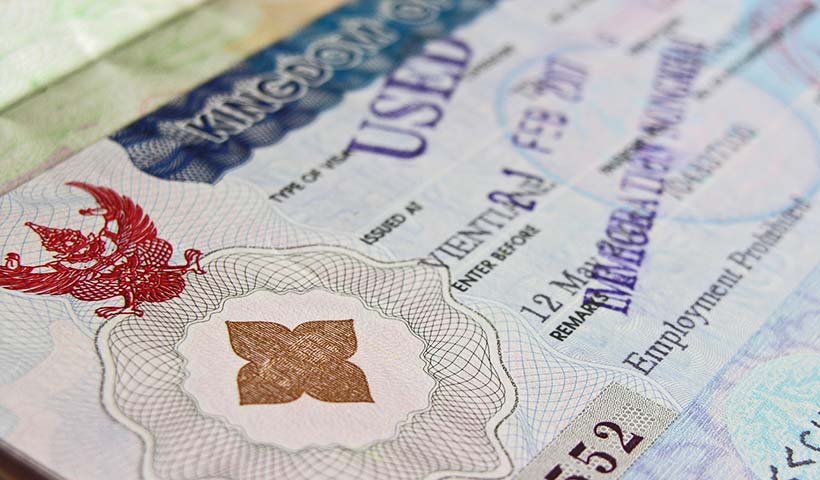 The Thai government is expected to announce a last minute extension to the visa amnesty for foreigners.

The amnesty, which expired on 26 September, will be extended to 31 October, according to a leaked, unsigned document from the Ministry of Interior and shared by Richard Barrow on Saturday.

At 12pm on Monday, Thailand’s Center for COVID-19 Situation Administration (CCSA) will hold an English language media briefing where extension may be announced.

In addition, a Cabinet meeting due to be held on Tuesday could approve the extension before it is published in the Royal Gazette, confirming it to law.

However, news of the expected visa amnesty extension will come too late for some as many foreigners who had been staying in Thailand under the amnesty have already gone to the trouble of extending their visa and paying the 1,900 baht fee. Many more will have already left Thailand..

Last week, immigration said 150,000 foreigners were staying in Thailand under the visa amnesty.

Officials had warned that overstay penalties would be applied to anyone who did not extend their visa or leave the country by 26 September.