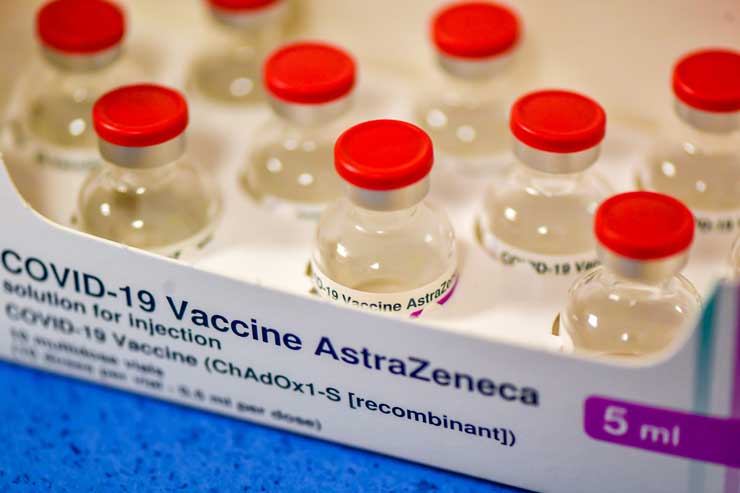 More than 150,000 people have been inoculated with the AstraZeneca vaccine and the percentage of people who developed side effects “is considered very low,” said Anutin.

Renewed safety concerns around the AstraZeneca-Oxford shot led countries including Germany and Netherlands to halt the use of the vaccine for people under 60.