Banged Up In A Thai Prison

The conditions in the infamous Thai prison system will be known to many, especially those who have read any of the well known books on the subject and yet the number of foreigners arrested and doing time in Thai prisons has never been higher. 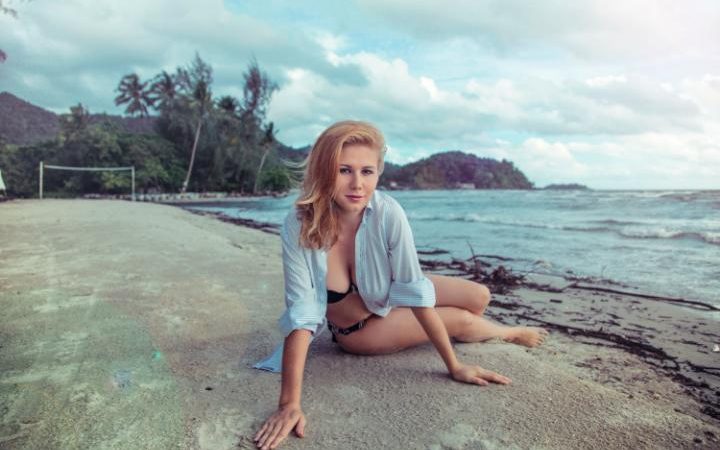 Despite its fearsome reputation with stories of chains welded to ankles, oven like cells crammed with inmates and terrible abuses inside, it has come to the attention of the Buriram Times that the number of foreign inmates is increasing year on year.

The menu of rotten rice and fisheads adds to the horror, not helped by protein supplemented from cockroaches.

What motivates these people to commit crime in Thailand? Have they not heard these horror stories?

Amongst the many criminals banged up in the hellish Bang Kwang ( Big Tiger) or Klong Prem prison there are inevitable stories of wrongful arrest and imprisonment. Having read of the conditions inside I have a lot of sympathy for the inmates not least anyone wrongly convicted. 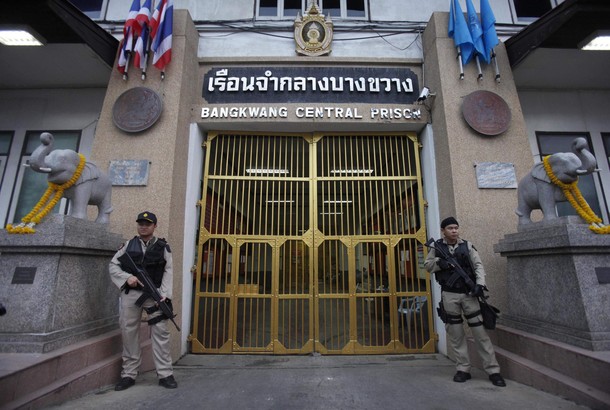 Bangkwang Central Prison, Nonthaburi Province, on the outskirts of Bangkok

Bang Kwang Central Prison is a men’s prison in Nonthaburi Province, Thailand, on the Chao Phraya River about 11 km north of Bangkok. Part of the Department of Corrections, Bang Kwang is the location of the men’s death row and the execution chamber of Thailand. 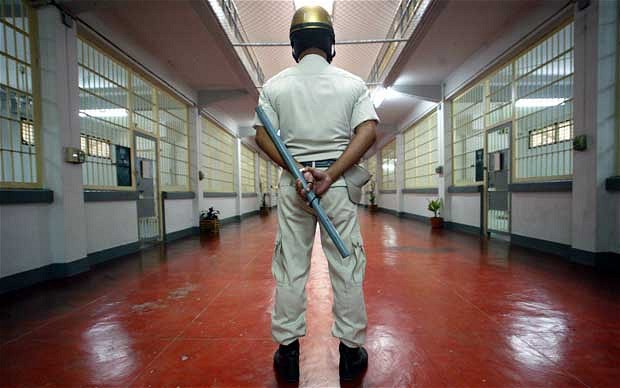 When a royal birthday approaches many wait with bated breath in the hope of an amnesty or reduction in sentence to escape from what must be a living hell.

Drug offences account for the largest portion of the nearly a quarter of million male prisoners in Thai prisons. Ex British soldier Lance Whitmore received a 50 year sentence for alleged possession of 200 ecstasy pills last year and currently resides in Klong Prem prison sometimes known as the Bangkok Hilton. There are countless other Brits in Bang Kwang and Klong Prem together with an assortment of increasingly diverse other ‘farang’ nationalities.

Financial fraud and in particular credit card scams seem to be an increasing reason for foreigners being arrested in Thailand. It seems each week there is the story of a most wanted criminal being found in Thailand (usually in Pattaya). The most high profile happened last month, when a glamorous hotel worker  was accused of being a key player in a £21.5million cyber scam to defraud US and British bank customers. 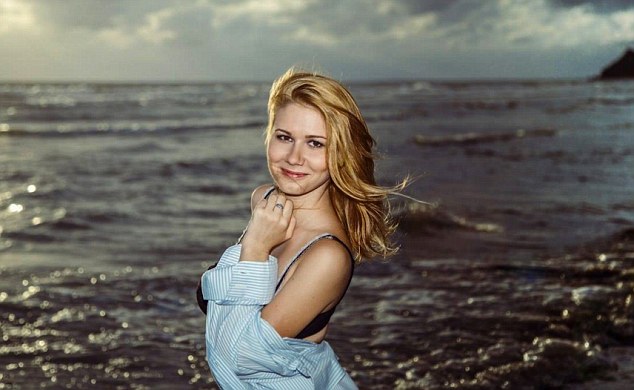 Regarded by many as a ‘charming’ guest relations manager with a love of Koh Chang island’s tropical beaches, Komova, 25, stole huge sums from innocent westerners in a Russian-run criminal scheme, say the US authorities.

Thai police arrested Komova from Uzbekistan and a Russian Dmitry Ukrainsky last month after an FBI demand for the pair’s extradition to face justice in the United States.

A farang was recently sentenced to 16 years for low level credit card fraud, halved from the full 32 years. So the pair may well be hoping that the extradition does take place to avoid the prospect of a long stretch in Bang Kwang or Lard Yao.

But now even the Russian foreign minister Sergei Lavrov has become involved in an attempt to block the extradition. It appears that her father, now back out of reach in Russia was the ringleader of the crime operation that involved massive credit card theft, malware distribution and money laundering. Some of Olga’s friends protest her innocence or that she may have gotten involved unwittingly through her father. Komova speaks four languages including Thai after living in the Kingdom for several years.

It will be down to a Thai court to decide the pair’s fate. They are both being held at a detention centre where conditions are nowhere near as bad as Bang Kwang.

Even if reports of conditions not being quite as bad as they used to be are true and there is certainly a ‘prison economy’ where things can be bought to improve conditions (providing you have money) Thai Prisons still make UK prisons look like hotels. If I was a criminal I would not come to Thailand purely for that reason, if you do get caught you do the hardest time there is, so it’s amazing that so many do come here. The motivation? Like most crime, it’s usually about a little bit of money, sometimes more than a little bit of money.