ALL the Best Sport Live At Home 600THB P/M 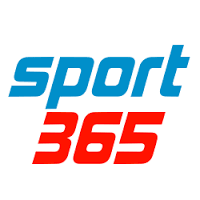 An inexpensive way to watch all the best live sport anywhere in the world.

Watch at home or on Mobile.

All you need is an internet connection and you can watch all the best sport live at home for 600Baht a month.

Channels 1-10 available on standard package. Option to buy everything for an extra 400 baht.

Protect Yourself From Pollution

Advertise Your Business From 625 Baht A Month.