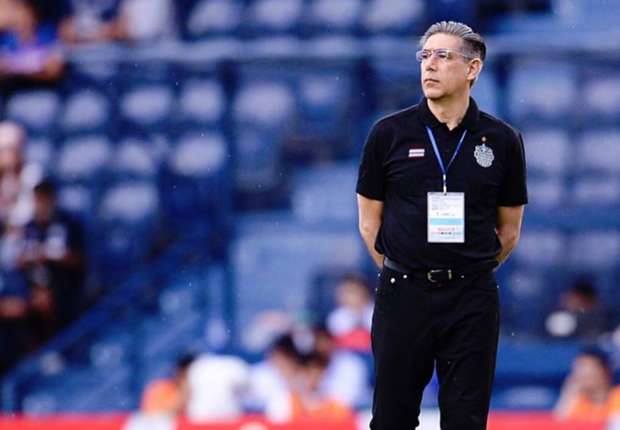 Buriram United have made the decision to part company with Iranian coach, Afshin Ghotbi.

Despite the win over Army United, Buriram United still decided to make the change and terminated the contract of the current head coach Afshin Ghotbi. Buriram are looking for a new head coach in the 3 weeks break period for the national team.

The 52-year old former Iran national and Shimizu S-Pulse joined Buriram United in May of 2016 in order to secure the AFC competition spot for the club. His record is 12 wins, 7 draws and 5 defeats in all competitions.

This does not come as a great surprise as Buriram have struggled in recent weeks against poor opposition. The club has had to deal with unprecedented long-term injuries to key players Diogo, Suchao, Seul-Ki, Koravit and Anon , along with Macena not being offered a new contract and this is obviously not Mr Ghotbi’s fault.

However, the defence has been leaking goals and a settled formation was never achieved. The strikers brought in have been a huge disappointment and the midfield has lacked purpose and direction. The days of the “Invincibles” seem a long way off and the new man will have a major rebuilding project on his hands.

We wish him luck.