“Expensive” Phuket Dead As A Dodo This High Season

Claims have been made that Phuket has priced itself out of the market.

Both Thais and foreigners are voting with their feet saying that a trip to the Thai holiday island is as expensive as going abroad – and possibly more so.

A devastating analysis – mostly via pictures – appeared on Facebook and was widely shared and picked up by the Thai press. 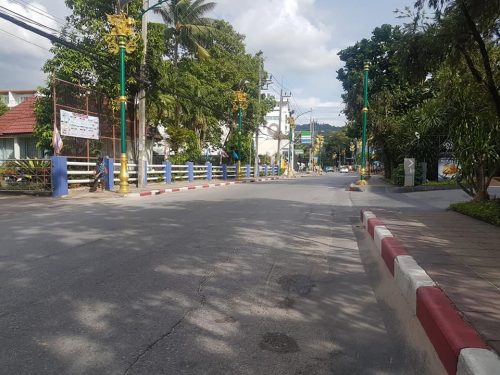 On the Jimmy Elizabeth Sea Trip page tourism to Patong was described as the worst in ten years.

Many Patong hotels were up for sale.

Restaurants and massage shops were going bust – there were just no customers.

Pictures taken in the area on the public holiday last Monday were accompanied by a statement:

Suggestions were being made in comments that Phuket was too expensive – and Thai and foreign tourists were looking for more affordable options elsewhere.

Events that have impacted tourism like the Phoenix boat tragedy are only partly to blame.

Phuket has priced itself out of the market.