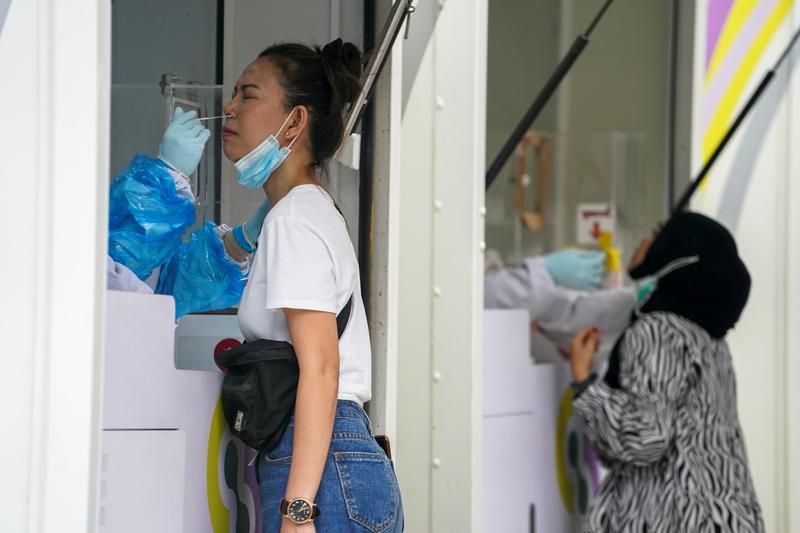 Following a spike in COVID-19 cases in Bangkok and neighbouring provinces, numerous provinces around Thailand have now issued restrictions on anyone travelling from areas deemed to be ‘high risk’.

While each province has its own rules and regulations for travellers, the Thai government has issued guidelines on which provinces are requiring travellers from high risk areas.

The information is correct at the time of posting. 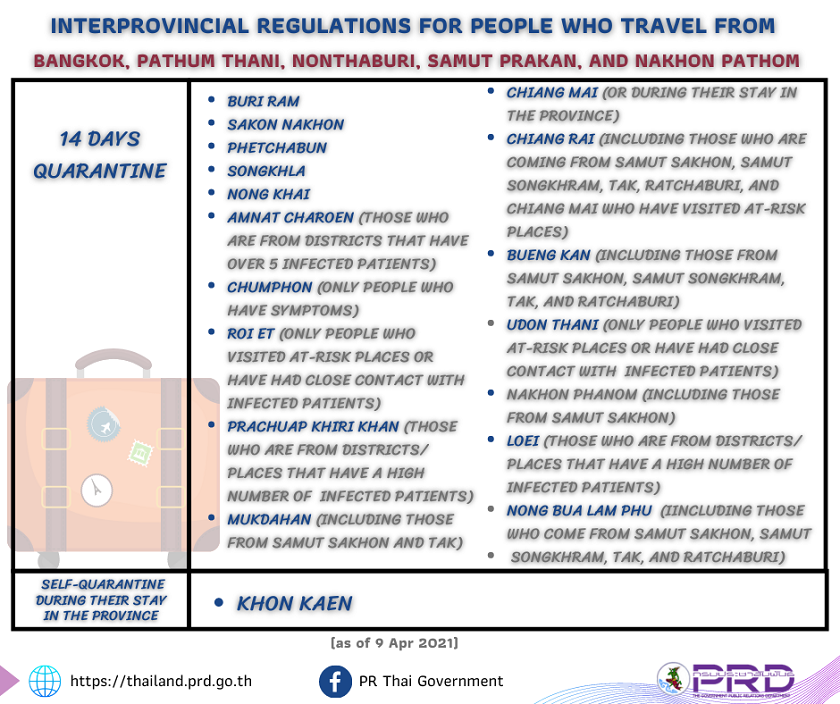 Earlier, it had been reported that Korat required travellers from high risk areas to quarantine. But officials later cited this as a misunderstanding.

In Phuket, officials have said quarantine is not needed for arrivals from high risk areas.

In Surat Thani, quarantine is not required but people entering the province need to scan in the ‘Save Surat’ QR code.

If you do still plan to travel, the advice is to seek the latest information regarding your destination province before you begin your journey.