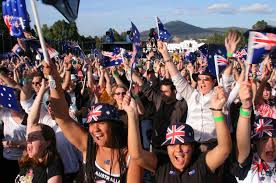 The majority of the Buriram British expats celebrated the result of the EU Referendum.

The British ex-pats in Buriram on Friday evening were raising their glasses in celebration, as Great Britain becomes an independent nation again.

Boris Johnson stated, on Friday, the formation of the EU had been a noble idea some time ago (50 years) but in reality it has not worked.

Could Boris be our next Prime Minister ? 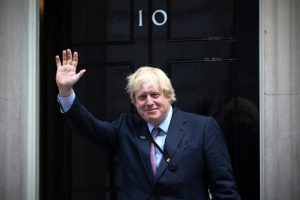 The stock markets all over the world, as results were confirmed, became turbulent, along with exchange rates,   but all recovered quickly.

The Governor of the Bank of England calmed the situation, as he confirmed that they were well prepared for this result with billions of sterling in reserve.

This again only proves the influence of the UK on the global financial market, “the fifth largest economy on earth.”