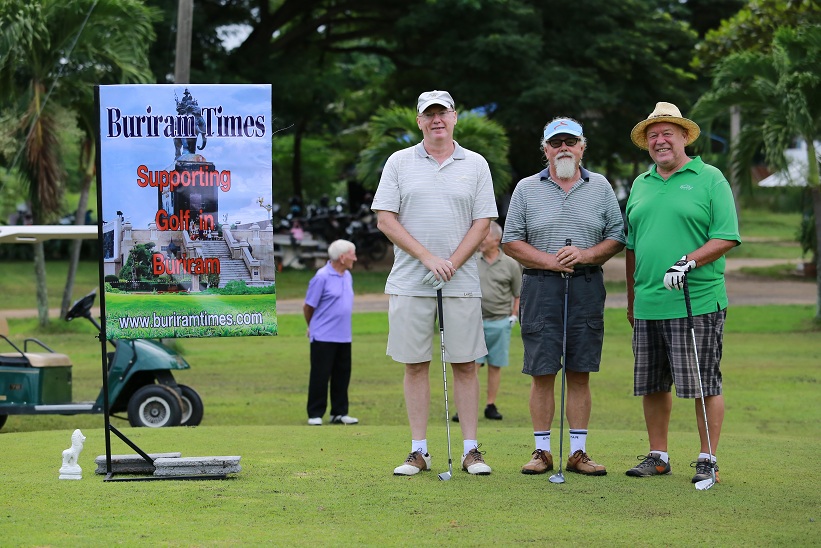 The first – ever Buriram Times Golf Tournament was held on Tuesday, October 28th at Buriram Golf Club. Twenty-one golfers of varying degrees of prowess took part and the verdict was a unanimous thumbs-up!

It was a multicultural event with players from the USA, New Zealand and several European countries taking part. Even the weather was kind, the rain staying away until play had ended 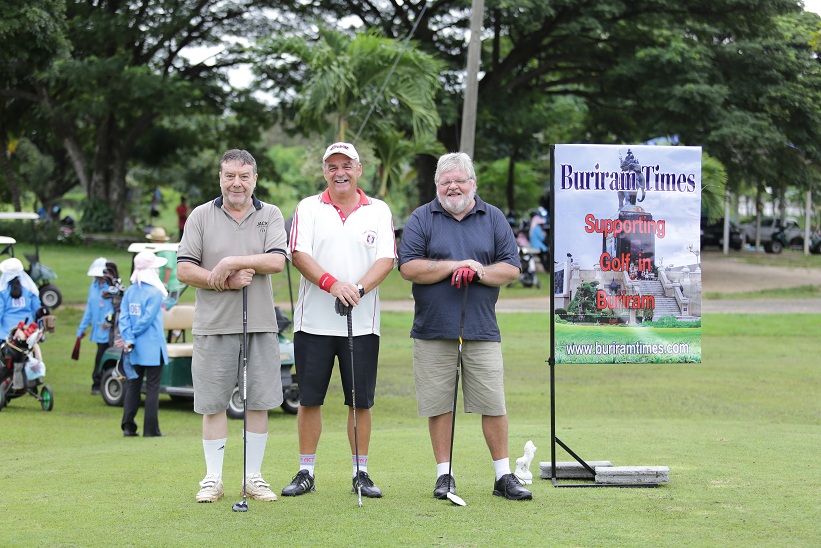 Some players were taking part in their first-ever golf competition and there were quite a few nerves jangling on the first tee. Each team and individual had their photographs taken so that they would have a lasting memento of this historic occasion. 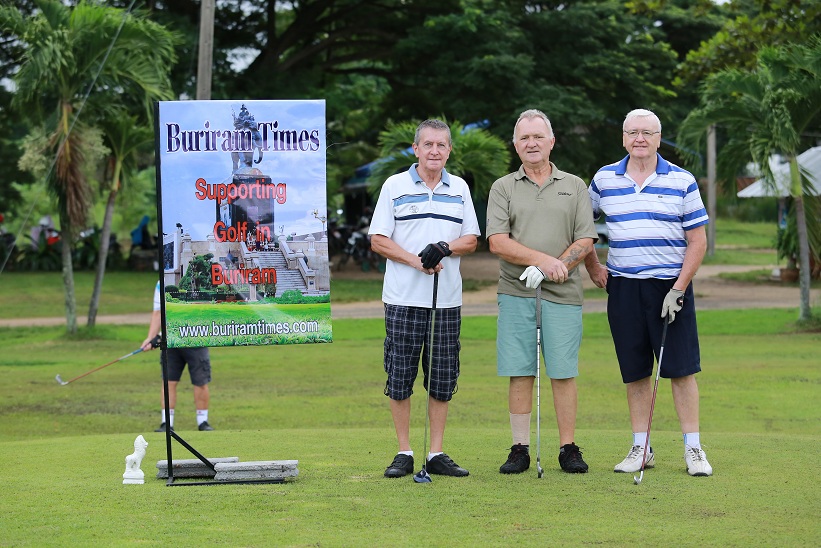 The format was a three-man Texas Scramble and for the uninitiated, this is how it works. All three players tee-off and the best tee shot is selected. The other two players collect their balls and take them to the selected shot.

All three then hit from the same spot and the best shot is then selected again.The process is repeated until the ball is in the hole. The number of shots taken on each hole is then recorded on the scorecard. Each player must have at least three tee shots selected in the eighteen hole round.

Peter, A Little Tentatively Off The First Tee 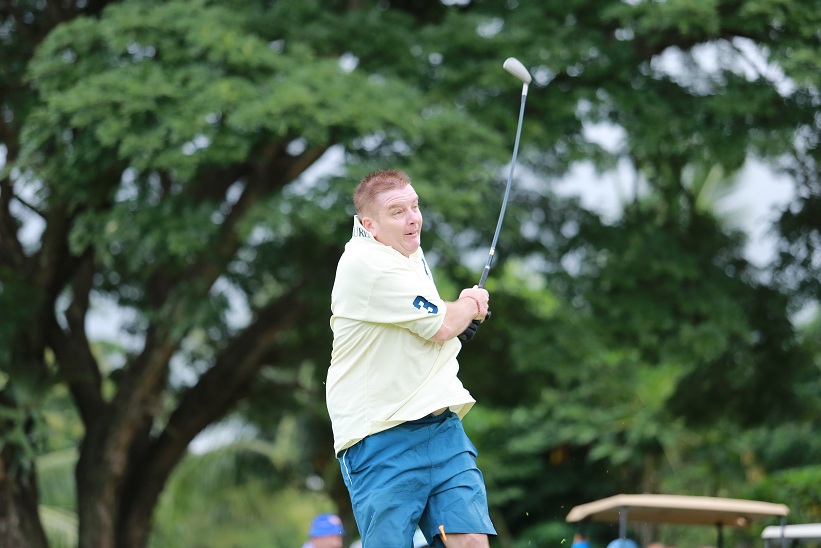 This is an excellent format as every player is able to contribute to the team score, regardless of ability. It also generates great team-spirit with even the caddies getting caught up in the excitement.

There was a special prize for the longest drive on the third, won by Larry Holland from the USA and nearest the pin on the sixth, won by Bill Clark from New Zealand.

Bill Winner Of Closest To The Pin 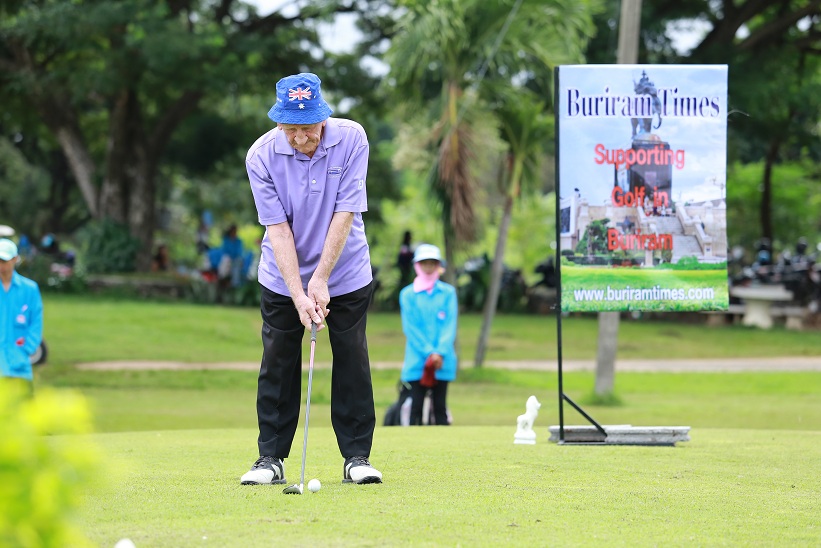 There was little to choose between most of the teams, with the scores being very close. However, the team of Lynn Thompson, Larry Holland and Steve McHonter, all from the USA, had an outstanding round and they were worthy winners.!

There was some good natured banter at the presentation with aspersions as to the integrity of the “Yanks” being cast but it was all good fun and it was taken in the spirit it was intended. A little pay-back for the Ryder Cup, I suppose!!!

Kjellis From Sweden Adding A Touch Of Class To The Day 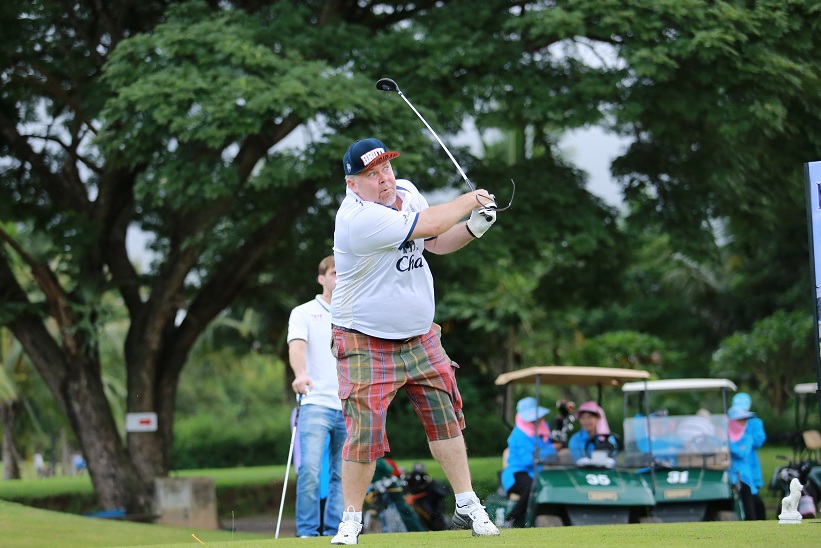 It was an extremely enjoyable round of golf and also many new friends were made. Already there is talk of organizing a “Christmas Special” . Watch this space.

Thanks must be given to Buriram Times, for sponsoring the event and to Peter Dempsey for his tireless efforts in organizing it. No easy task, believe me. 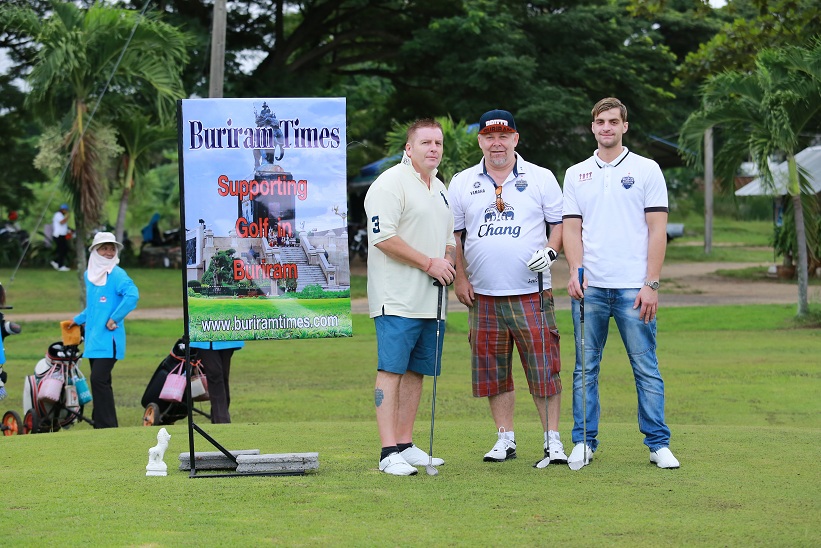 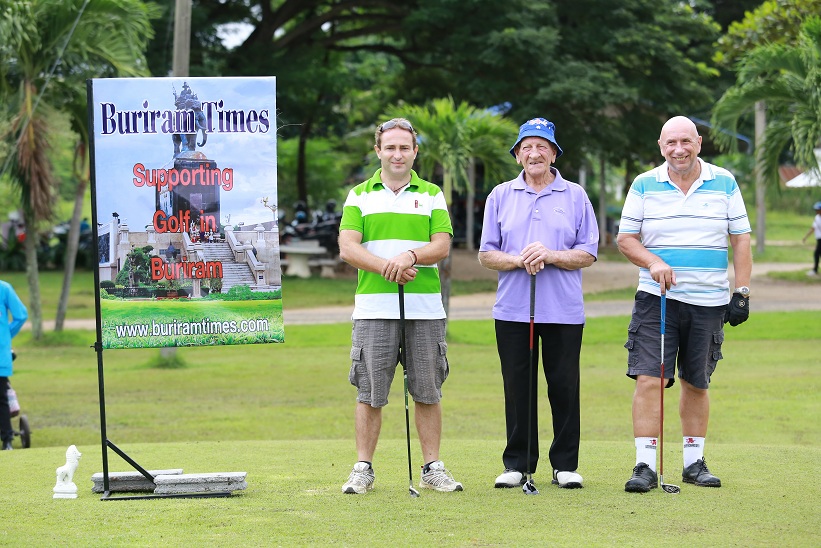 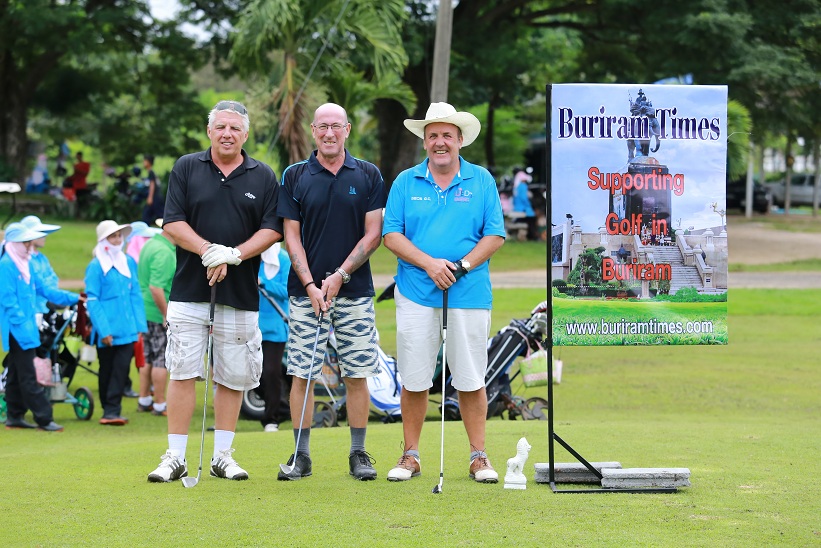 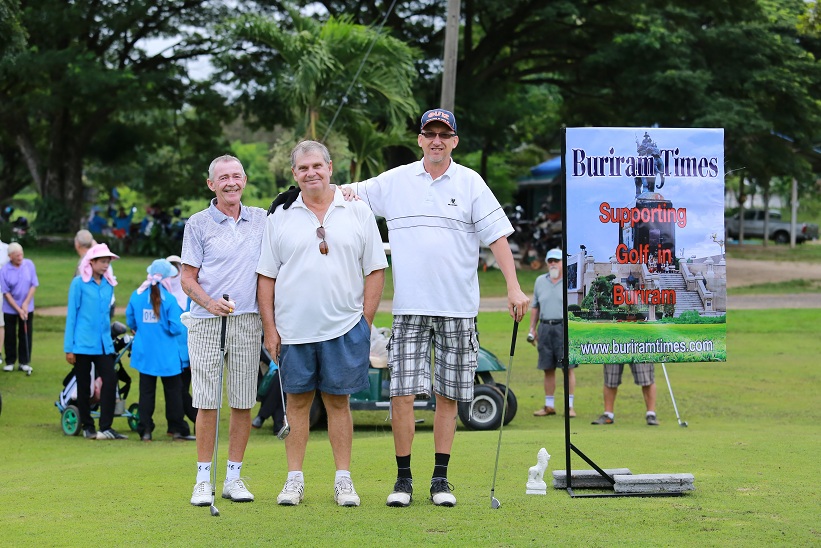