The `not so idyllic` life in an Esan village in Thailand 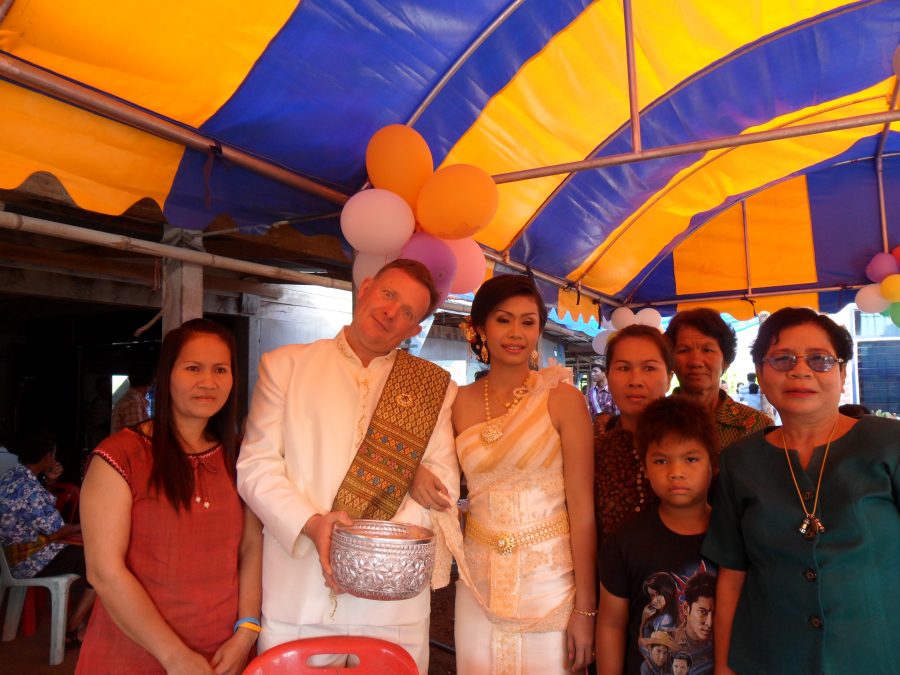 A while ago I wrote an article about the idyllic life in a typical, rural Esan village. Well, that`s not always the case, especially from a foreigners (farangs) point of view. So here`s a dose of reality.

Let`s start with the wake up call, about 5:00 am – noisy roosters, dogs, assorted spluttering tractors and motorbikes. Through bleary eyes a persecution complex begins when you think you`ve woken up in some communist concentration camp. Cue the village tannoy. What the hell is he saying? How loud? How early? Wouldn`t be too bad if they were announcing a quiz night or bingo!

Next is the communication issue.A version of Laos and not Thai, is predominantly spoken. You might be lucky if another farang lives in the village, even luckier if he`s `normal`. However, you might just be the token farang. Either way, for most of the time, you won`t have a clue how to have a conversation or what`s being said.  But you will hear the word `farang` spoken, a lot, so paranoia can creep in. They must be talking about me right? What are they saying?

Then there are the parties. Every week someone  either dies, or it`s a an anniversary of a death or a wedding or somebody`s joining the monk hood or it`s a Buddha day or a really special Buddha day. Which means it`s party time and Thais need no excuse for a party. This is the green light for the largest assembly of speakers in one place. The other day 2 guys were joining the monk hood, paraded around my village, followed by a huge truck that was basically one giant speaker.

Finally there is the food, often spicy, usually smelly and all with sticky rice. If you nip round to your  local  mom & pop store, 7/11 it aint. They may have cigarettes but not your regular ones , or snacks, crisps or coke come to that. Plenty of frogs or fish, plucked from murky waters in bins though.

Fancy living in a village? Here`s a few helpful tips:

Ear plugs in the musics about to start