Phanom Rung Temple complex is worth a visit at any time of year. However at four times during the year the sun shines through all fifteen stone doorways of the famous, historical Temple.This happens during sunrise from 3 to 5 April and 8 to 10 September and sunset from 5 to 7 March and 5 to 7 October (some years are one day earlier).

Constructed in the Angkor style, from the 10th to the 13th century, the Khmer temple is dedicated to the Hindu god Shiva. It is a representation of Shiva’s heavenly dwelling, Mount Kailash.

It was connected via ancient trade routes to the ‘Great City’ of the Khymer Empire, Angkor Thom. The world famous Angkor Wat Complex is built in a similar style and some of the sculpture and artwork is equally as impressive

As this is a much respected phenomenon, thousands of eager trippers usually attend the event. Although at other times of the year Phanom Rung is never anywhere near as busy as Angkor Wat.

It is believed by some that seeing the sunbeams pass thought the fifteen gates of the holy building and pass over the Sivalung (lingam), or the Hindu phallic symbol of creative power brings good luck and religious blessings.

Prasat Hin Phanom Rung (to give it it’s full name) underwent significant rejuvenation and restoration by Thailand’s Department of Fine Arts from 1971-1988. As such it has become an extremely popular local tourist destination.

How To Get There

More photos from a recent visit, the one at the bottom shows the doorway . 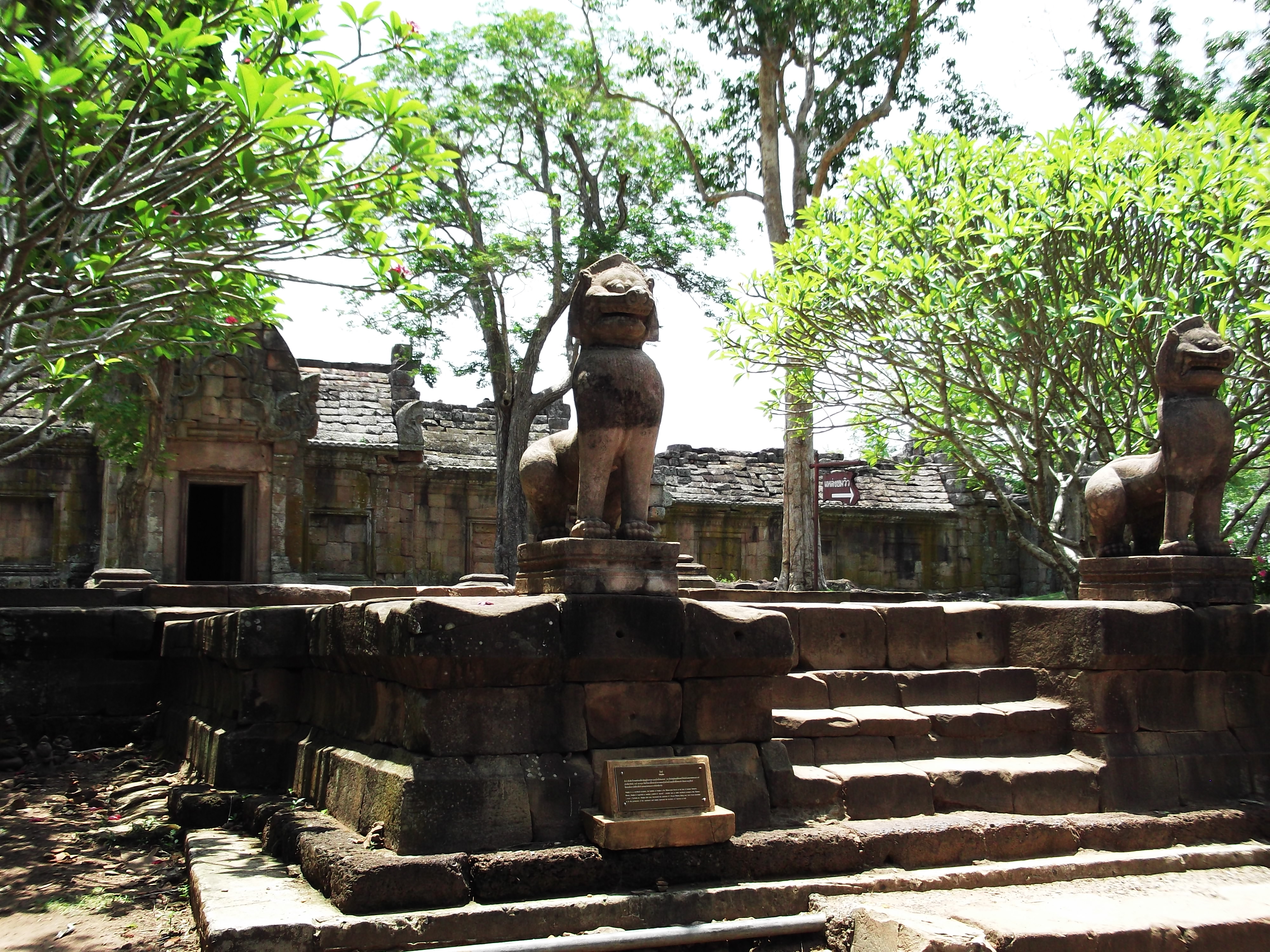 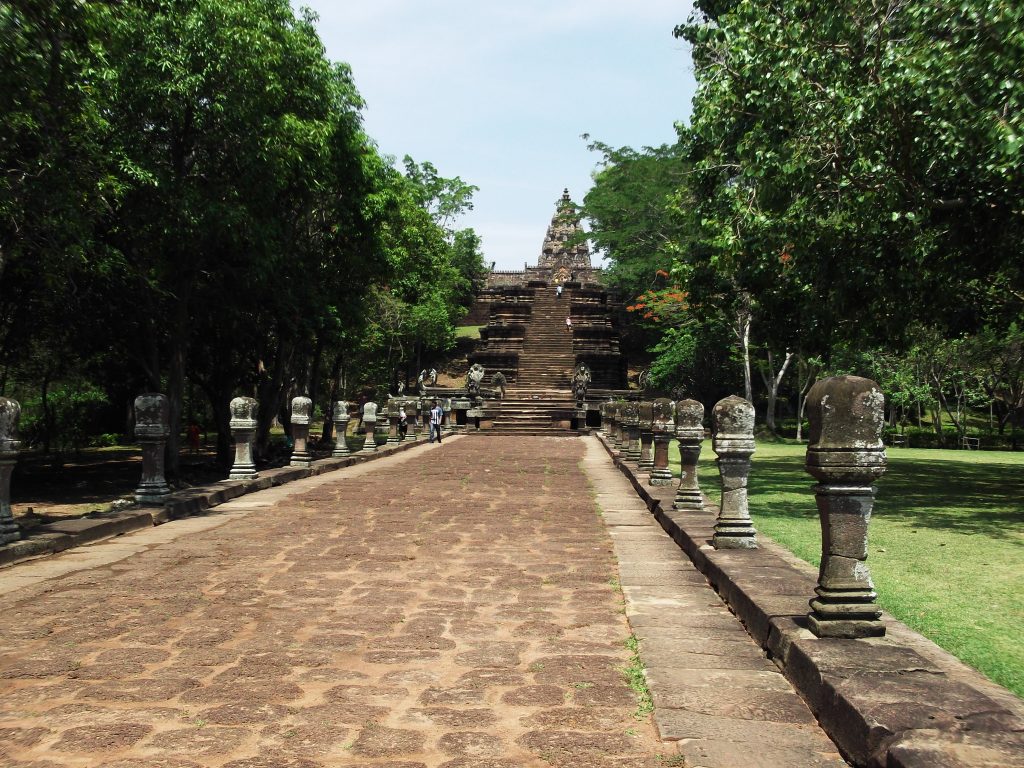 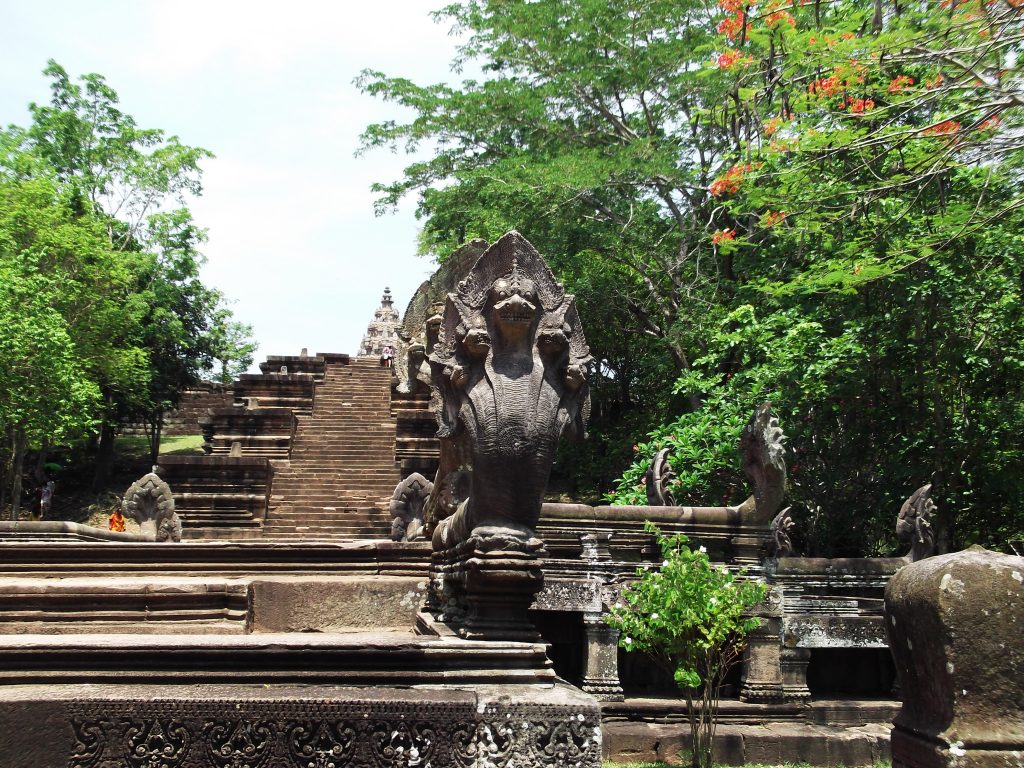 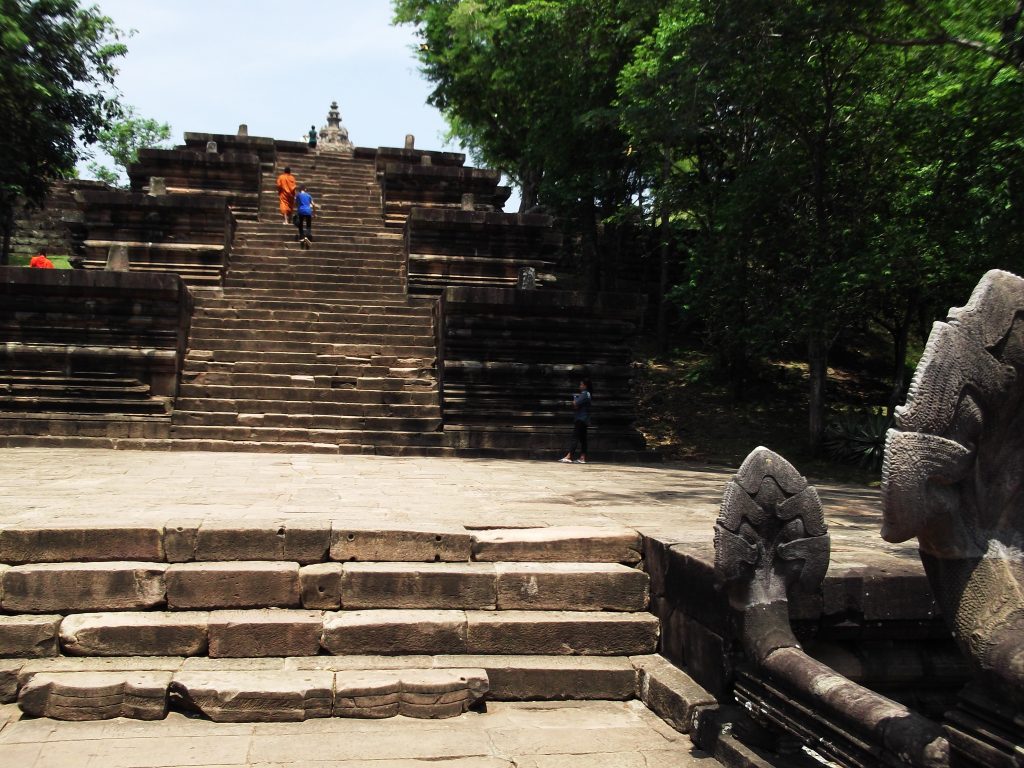 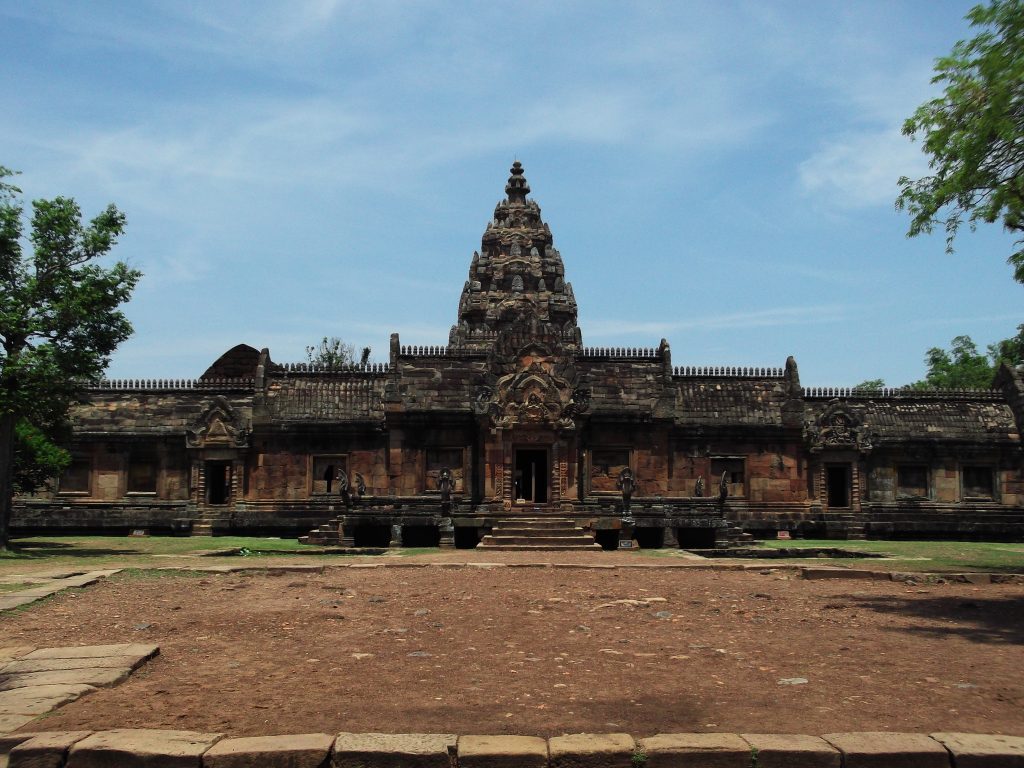 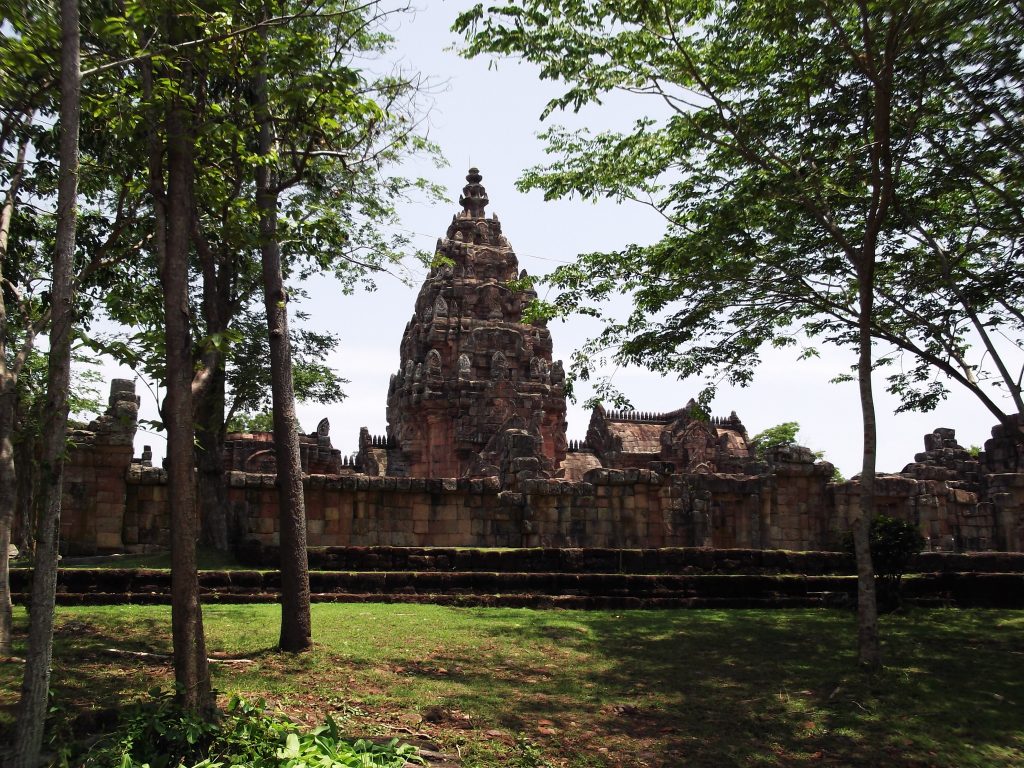 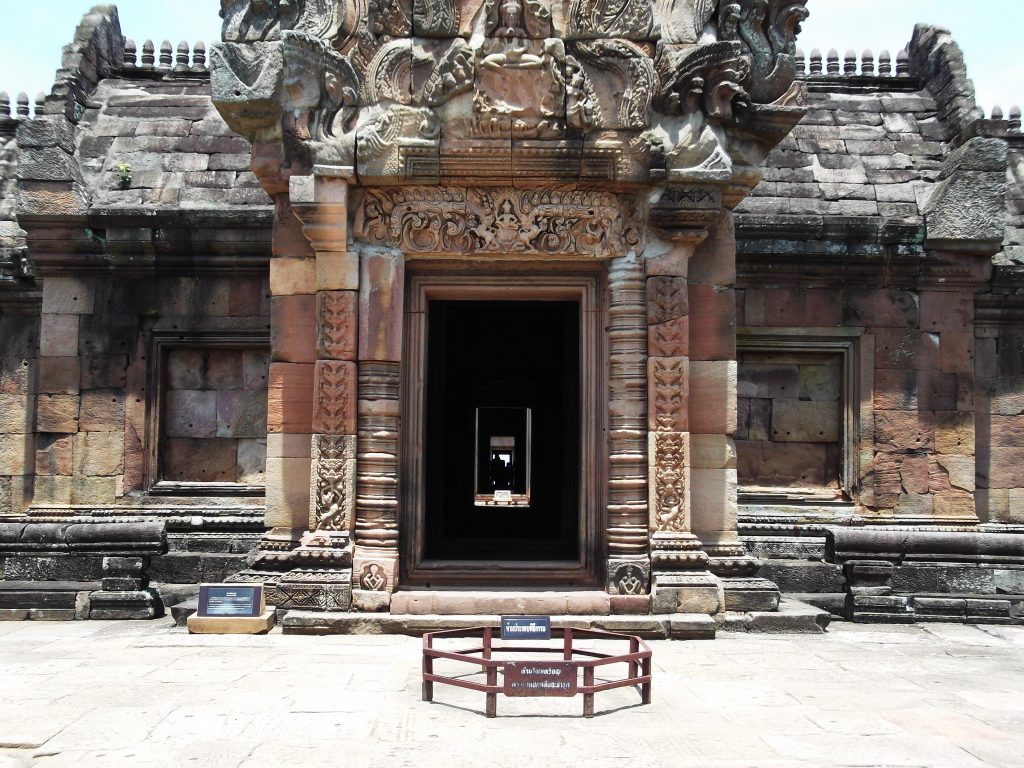