Proof Of Residence For Foreigners Living In Thailand 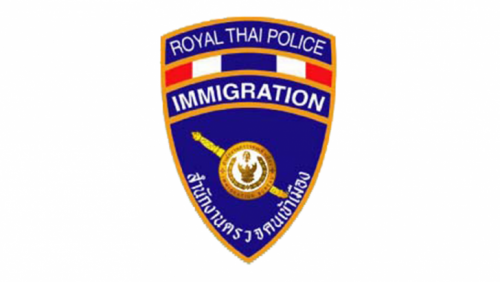 The Buriram Times has been asked by several people recently who have gone to Immigration in Buriram to do their 90 days or other official business, about being faced with a barrage of questions regarding proof of their residency.

I myself have had that experience today. I went to obtain a re-entry visa which was dealt with quickly and pleasantly. However, my passport was then handed over to the Chief Immigration Officer who scrutinized it and then disappeared into another office.

When he returned he informed that he had no record of my proof of residency in Thailand which I found strange as we had had a home visit from Immigration nearly two years ago. I informed him of this and he told me, “Not for farang, for Thai people.”

After much repetition it was obvious we were talking about two separate issues. What he was trying to inform me was that the Buriram office had no details of my proof of residency and he is keen to get his records updated.

Obviously not all records from Kap Cheong have been transferred to the Buriram office. He was talking about form TM30 which must be completed by the owners of all Thai properties with foreigners residing there. Basically, they are checking on Thais, not farang. That is what he meant.

This used to apply to only hotels etc but now the rules have been changed to include ALL Thai property owners with foreigners residing there.

I was asked to get the home owner to complete the form and return with me to the office to sign the form in the presence of an officer. It can also be done by obtaining a signed and dated letter from the home owner but they much prefer a personal appearance.

It was also pointed out to me that I had not been adhering to the rule of re-registering within 24 hours of re-entering the country at the Immigration Office or a police station. This also applies to leaving Buriram province for 24 hours or more. Which to me is ridiculous.

However, they are certainly going to tighten up on the re-registering situation and fines will be issued to persistent offenders. I believe it’s 1,600 bht per offence.

In short, if your home owner has not completed form TM30 since the Buriram office opened,they will highly likely be required to do so. Also, the re-registering rule will be applied.