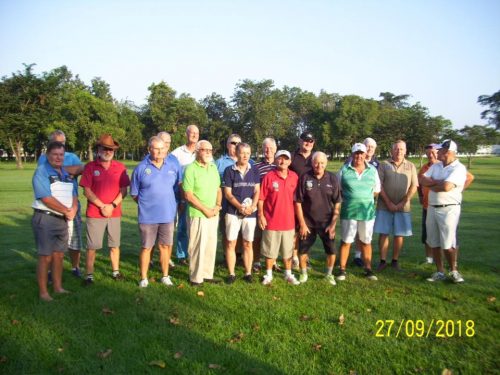 Players line up before the singles in the “Ryder Cup”

Taking a 3-2 lead from the doubles into the final singles, the Rest of the World scrambled to a 5-5 draw to take the trophy 8-7. It was as tight as the score suggests, with a number of games going right down to the wire. 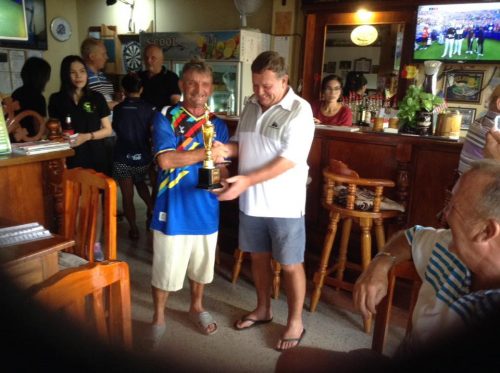