On Monday, the world witnessed the biggest ‘supermoon’ since 1948 and it was especially stunning in Asia: 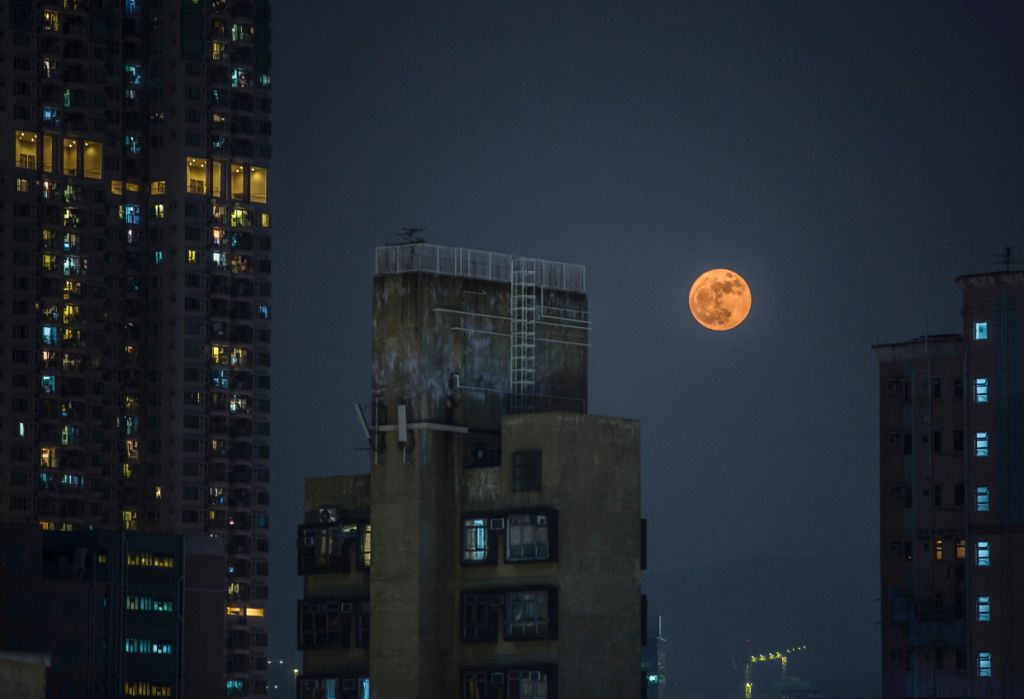 A ‘supermoon’ rises over residential buildings in the Kowloon district of Hong Kong on November 14, 2016.
/ AFP PHOTO / ISAAC LAWRENCE

So what is a ‘supermoon’? Quite simply it is when the moon is in it’s ‘full’ phase and at the same time comes closest to Earth in its monthly, elliptical orbit (known as perigee). 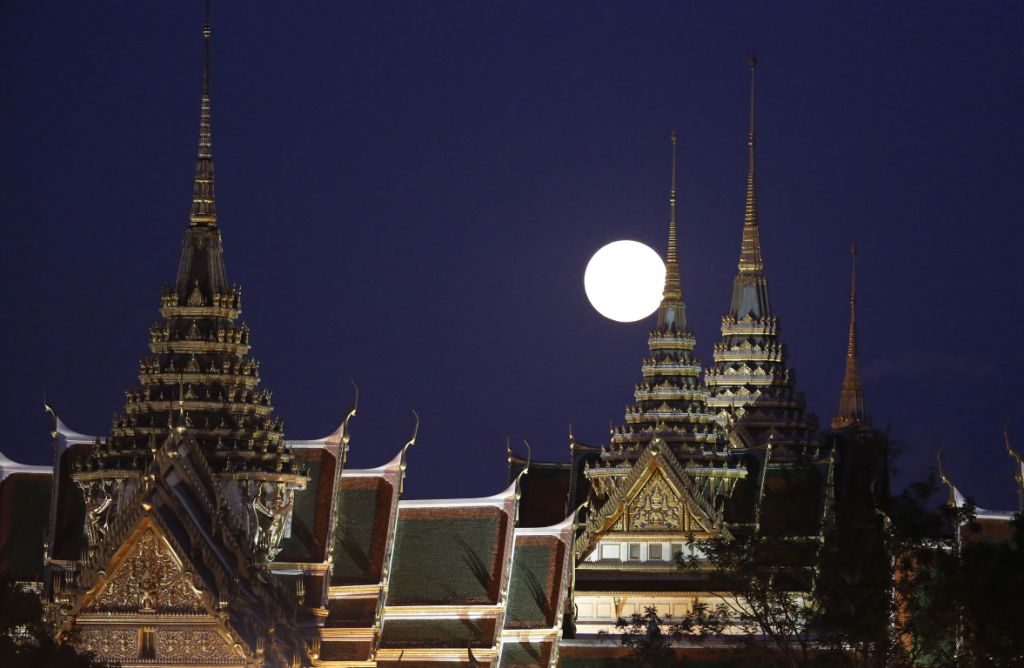 More facts on the Moon

There is no official term called ‘supermoon’. It was coined by an astrologer, Richard Nolle, in 1979. The technical term for a supermoon is, ‘perigee-syzygy of the Earth-Moon-Sun system’. ‘Syzygy’ refers to the straight-line configuration of three celestial bodies.

The moon does not actually orbit the centre of the Earth ! Both the Earth and the Moon orbit their shared centre of gravity. The ‘Barycenter ‘is located on average 4,671 km (2,902 mi) from the Earth’s center!

This year has seen four supermoons and there will be another one on December 14, but that will not be as big a spectacle as the one on November 14.

The next ‘supermoon’ like this one will be in 2034, according to Nasa.

You’ll notice that the Moon always looks bigger closer to the Horizon but this is really just an optical illusion. The moon can appear up to 300% larger than when it’s high up in the sky.

It takes the light from the Moon 1.28 seconds to reach your eyes on Earth.

The moon is the fifth biggest natural satellite in the Solar System. The biggest in ratio to its planet.

The Moon (or the combined gravity of Moon and Earth) causes the tides and a slight lengthening of the day.

The full Moon will still be pretty big tonight – get a look around 6.30-7pm Thai time tonight, as it rises.