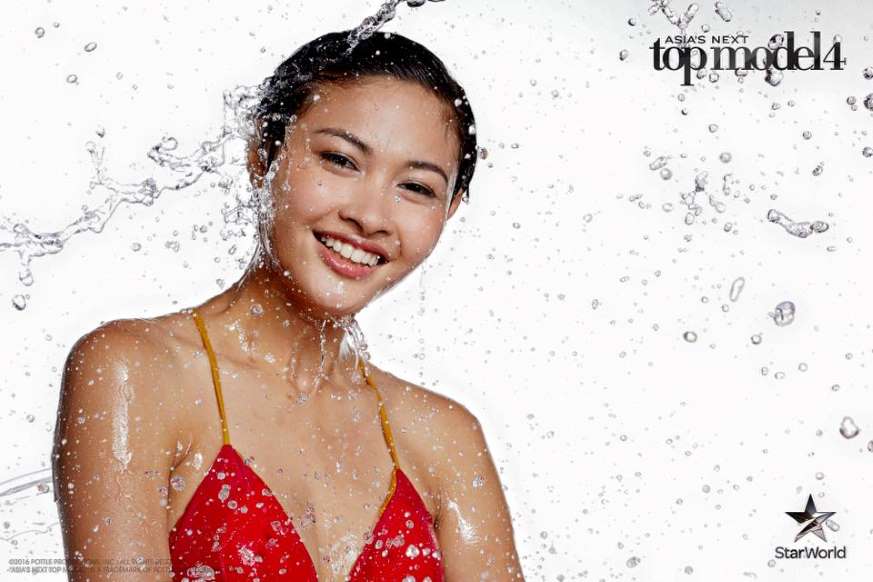 The sickening news and photographs coming out of the ‘Tiger Temple’ in Kanchanaburi really put an end to any lingering doubt about whether visiting the ‘tourist attraction’ was a good idea.

Not only have Thai wildlife officials uncovered a huge trade in tiger parts but also the corpses of forty dead tiger cubs.

CNN reports Five charged with possessing animal parts but the headline masks the depths of the disgusting trade that only pictures can really show.

The tiger has long been a symbol of Asia but its  habitat has been gradually destroyed and the number of wild tigers reduced to about 3000.

It’s difficult to figure out who is the most despicable, the traders or the buyers in this disgusting market.

If you get offered  the chance to pose with a tiger, it really is totally unethical OR unbelievably dangerous if the tigers are in their normal state.

Voice of America reports on the assurance that ‘Thailand will return to democracy’ from the country’s leader.

Thai ladies volleyball team advance into the semi-finals in the Netherlands. Come on Thailand!

Thailand was once again a top destination for Russians this year according to the Bangkok Post. Numbers of our Ruski friends fell the year before due to the drop in the Rouble.

A conman walks out of short time hotel in Pattaya with a 40″ TV, a wall mirror, shower gel and soap reports Pattaya One. Never to be seen again. Why was he a conman and not just a bold thief?

This video of ‘Thailand’s Spirit House Road has been circulating on social media. Claims that this is Thailand’s scariest road may be debatable, stay safe out there.

Have a great weekend.