Thailand: Thai Media Points To A Violent Society Among The Worst In The World 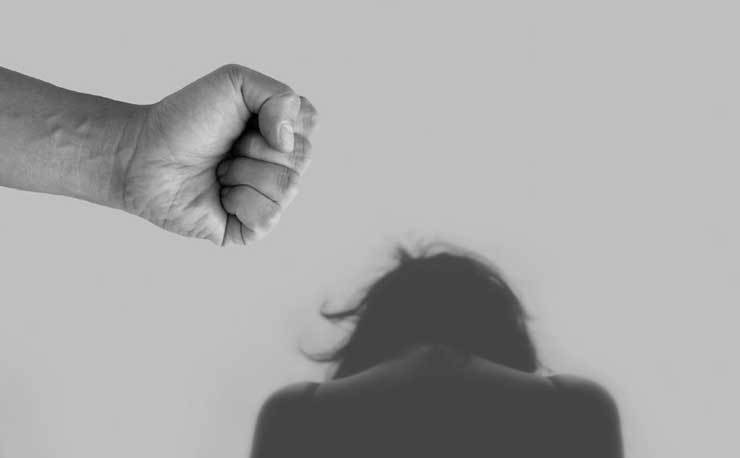 In an analysis of the state of Thai society when it comes to domestic and other violence a Thai media report has presented a damning assessment.

Such a report will only confirm what many believe is that Thai society has a veneer of caring but in reality contains a dark and violent underbelly.

Manager reported that Thai parents are routinely assaulting their children to control them. Many parents cite “love” as an excuse for violence.

Violence by men against their wives in domestic settings is widespread.

Violence is both underreported and under-prosecuted.

Drugs and alcohol only add to the damning situation.

In schools and the workplace violence is also on the rise.

Manager was reporting its assessment of where Thailand is right now as the world marked the International Day for the Elimination of Violence against Women yesterday.

Since June 1999 the Thai government has designated November as a month to focus on violence against children and women.

They said that the UN ranks Thailand in the top ten in the world for male violence against children and women.

Around a third of cases are psychological abuse. Only 17% of cases are reported indicating that what is reported is just the tip of a very violent society – especially in the home.

More than half were committed by men against close family members.

Now there are seven reported cases a day mostly against 5-20 year olds. Close family members are attacked and sexually assaulted.

Manager said that stories frequently in the news showed that Thai parents were attacking their children. And these were only stories that made the news. In reality there are a lot more.

Violence at work and in educational institutions was also widespread.

Violence was becoming more and more of an issue as more cases were reported due to the prevalence of social media.

One thing that can’t be denied, they said, was that parents were attacking their children. Many parents see themselves as “owners” of their children. This is a highly dangerous attitude.

Parents claim that they hit their children out of “love” to bring them into line. They claim it is not a bad thing to discipline in this way.

But it creates a vicious cycle and one that propagates violence from one generation to the next.

It is increasingly of concern that parents cannot control their temper. Shouting soon turns to throwing things and then to using objects to attack family members. Only when their temper has subsided might they see the error of their ways.

Many bring problems at work home with them and take it out on their children.

Drugs and alcohol only makes the situation worse, changing some calm people into violent aggressors.

Domestic violence was outlawed in laws introduced in 1993 and some progress has been made in various institutions and groups set up to address the problem.

But the Manager article was clear – Thailand faces big challenges to lessen both domestic violence and violence in general especially that committed by Thai men against women and children.