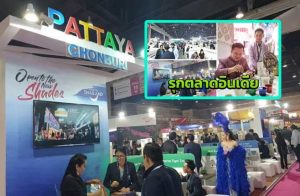 The Indians are coming! And they’re not “Cheap Charlies”, say the TAT

The Tourism Authority of Thailand has sent out an upbeat message about visitors from India. Indian visitors to Thailand will soon be number two to the Chinese with ten million annually.

And they have claimed that Indian tourists are big spenders.

TAT chief Yuthasak Suphasorn said at a travel fair in New Delhi that the average expenditure for an Indian per trip abroad is 50,000 baht per person.

Thai Rath reported that more and more Indians were taking foreign holidays and 1.6 million were expected in Thailand this year. 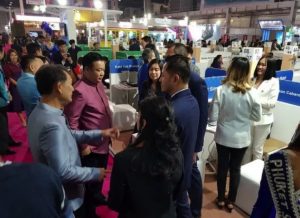 They are increasingly travelling abroad for healthcare, honeymoons, weddings, meetings and making movies, they said.

The market is huge – there are 1.3 billion people in India and within ten years the number of visitors to Thailand is expected to rank them second only to the Chinese.

Other Thai media reported that when it comes to Indian tourism there is no low season or high season – they just keep coming all year round.

Indian visitors to Thailand are hoped to be 5 million annually by five years time and ten million by the end of the next decade.

Chief Yuthasak was speaking at the South Asia Travel and Tourism Exchange in New Delhi.

Thailand: Thai Media Points To A Violent Society Among The Worst In The World

Big Joke’s Fate: Public On Tenterhooks Will Have To Wait One More Day