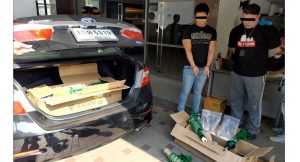 A Canadian man and his Thai male accomplice have been arrested in a joint operation to crack down on a transnational drug trafficking ring that tried to smuggle heroin hidden in automobile shock absorbers into Australia, Niyom Termsrisuk secretary-general of the Office of Narcotics Control Board (ONCB), told a press conference in Bangkok on Sunday. 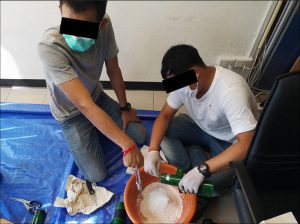 The suspects – Canadian national Stephens Blair, 38, and Thai man Pahol Siwasirikarun, 27 – were arrested along with 3,740 grams of heroin hidden in eight automobile shock absorbers, one kilogram of marijuana, two ecstasy pills and one gram of cocaine. 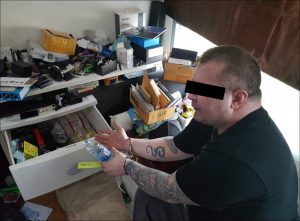 Niyom said the two suspects’ arrest under the “Taskforce STORM” Thai-Australian joint operation stemmed from a suspicious post package that was rejected and sent back to Thailand on January 17. When Thai officers checked the package, they found eight shock absorbers with 3,740 grams of heroin inside it. They traced the package back to Blair and Pahol, he added.

Taskforce STORM, which includes the ONCB, the Anti-Money Laundering Office, the Department of Special Investigation, the Royal Thai Police and the Australian Federal Police, enables the exchange of intelligence and the joint operation acts against transnational criminals. 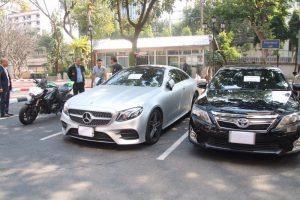 Niyom said the authorities have already identified all the gang members – all of whom were Canadians whose movements were detected in the neighbouring countries in the Golden Triangle from where the heroin reportedly originated. Officials are gathering more evidence and coordinating with related officers to make more arrests.