Wacky Races And The Madness Of Driving in Thailand 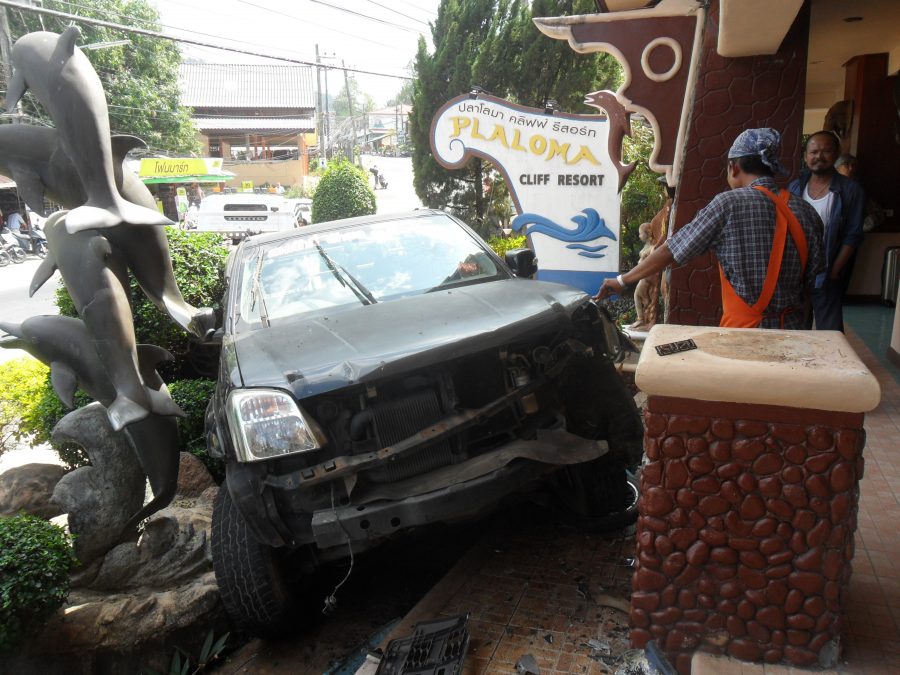 You`re Taxi is in Reception Sir!

“It`s slow lorry leading the way, as equally slow pick-up takes ages to pass, followed by sensible but frustrated farang driver keeping a safe distance, on the inside is family of 4 on a motorbike and bringing up the rear but coming at a fast pace is posh black car with blacked out windows! Who is going to win and lose in today’s episode of Thailand Wacky Races?”

Spend 1 hour driving on any road anywhere in Thailand and you`ll witness several examples of bad driving. But is it? Perhaps there are some things you haven`t considered.

Cars in Thailand only have 2 gears. One is very very slow in order to hold up everyone and make a phone call and take 10 minutes to overtake, whilst causing a rolling road block. Slow enough to pull away from traffic lights like a tractor. Slow enough to join a highway whilst not making any attempt to get up to the speed of said highway. And slow enough to turn off the road so that the rear end protrudes back out onto the road.

The other gear is fast. Fast enough to undertake you but just squeeze in front of you before hitting the slow lorry. Fast enough to flash their headlights, coming either way, to say “Get out of my way!”.

The other thing is that Thai drivers are nearly all Buddhists. So like all religions they can pick and choose when to apply it. When a Thai gets behind the wheel of a car, all patience, reasoning, courtesy goes out the window. Like their rubbish parcels.

Another thing you may not be aware of is that very few Thais are taught how to drive by a qualified instructor. One crap driver teaches another and so the production line continues.

There`s also the most oft used but pointless sentence when driving in Bangkok, “Make a U turn where possible”. Yes you`ve missed your turning and the silver tongued, know-it-all GPS voice is trying to help but sounding smug. All U turns are blocked off and you`re getting further and further away from your destination.

There are good reasons why the UN ranks Thailand  No. 2 in the world for road accidents and deaths. So people let`s be careful out there.